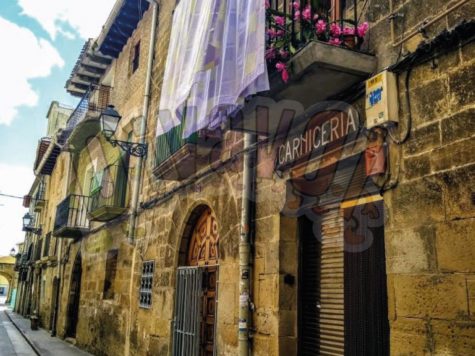 A beautiful and little known town of Navarre, a medieval castle and large stones with enigmatic stars of David. Where did they come from?

Olite, is a town in Navarra (Spain) with one of the most beautiful castles (or palaces) in Europe. 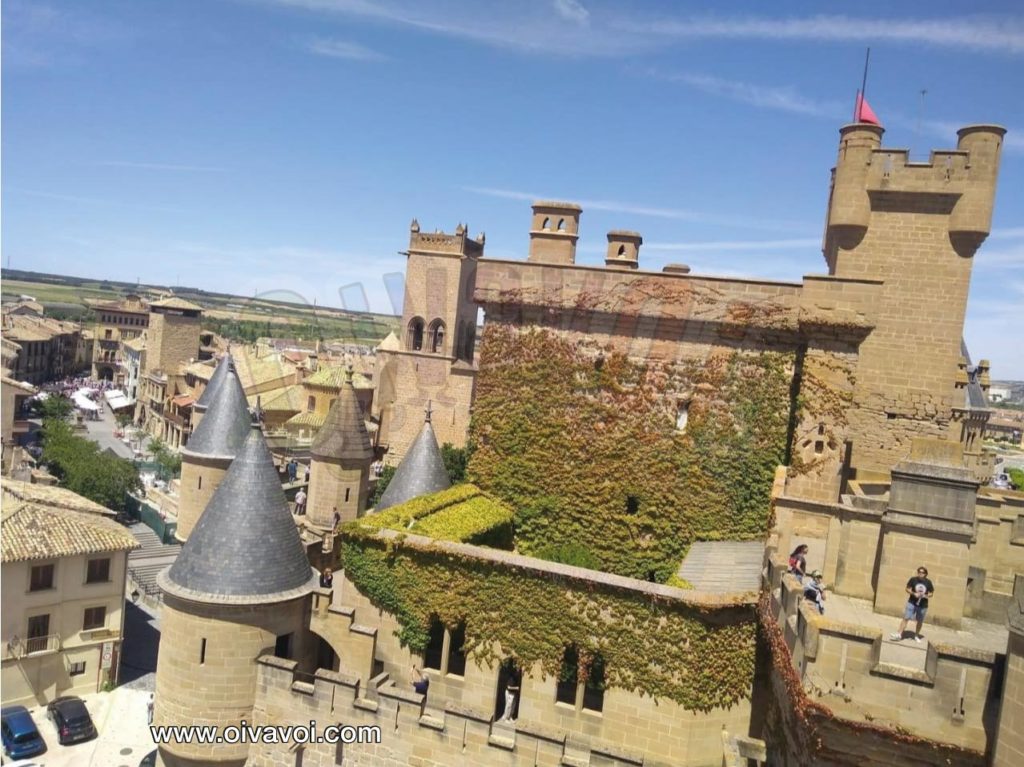 A castle with a surprise: 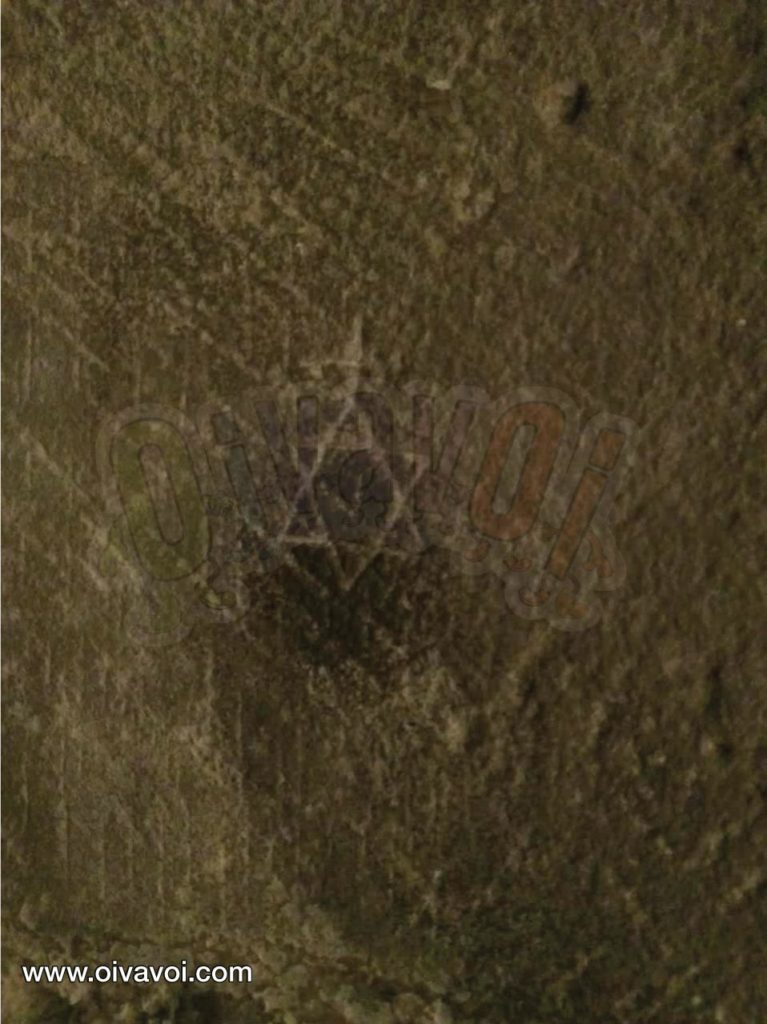 The official explanation is that these are “the marks of the stonemasons, who signed the stones they have worked with to be paid for”.

But there is no explanation for the main issue: why did they choose to sign with such a suggestive symbol, and not with anything else?

We have not been able to find any reference to the use of the hexagram by Spanish construction workers in the Middle Ages (and neither by the modern ones, who took care of the restoration in 1937).

And neither by his Arab colleagues, who also participated in the construction of the palace of Olite. 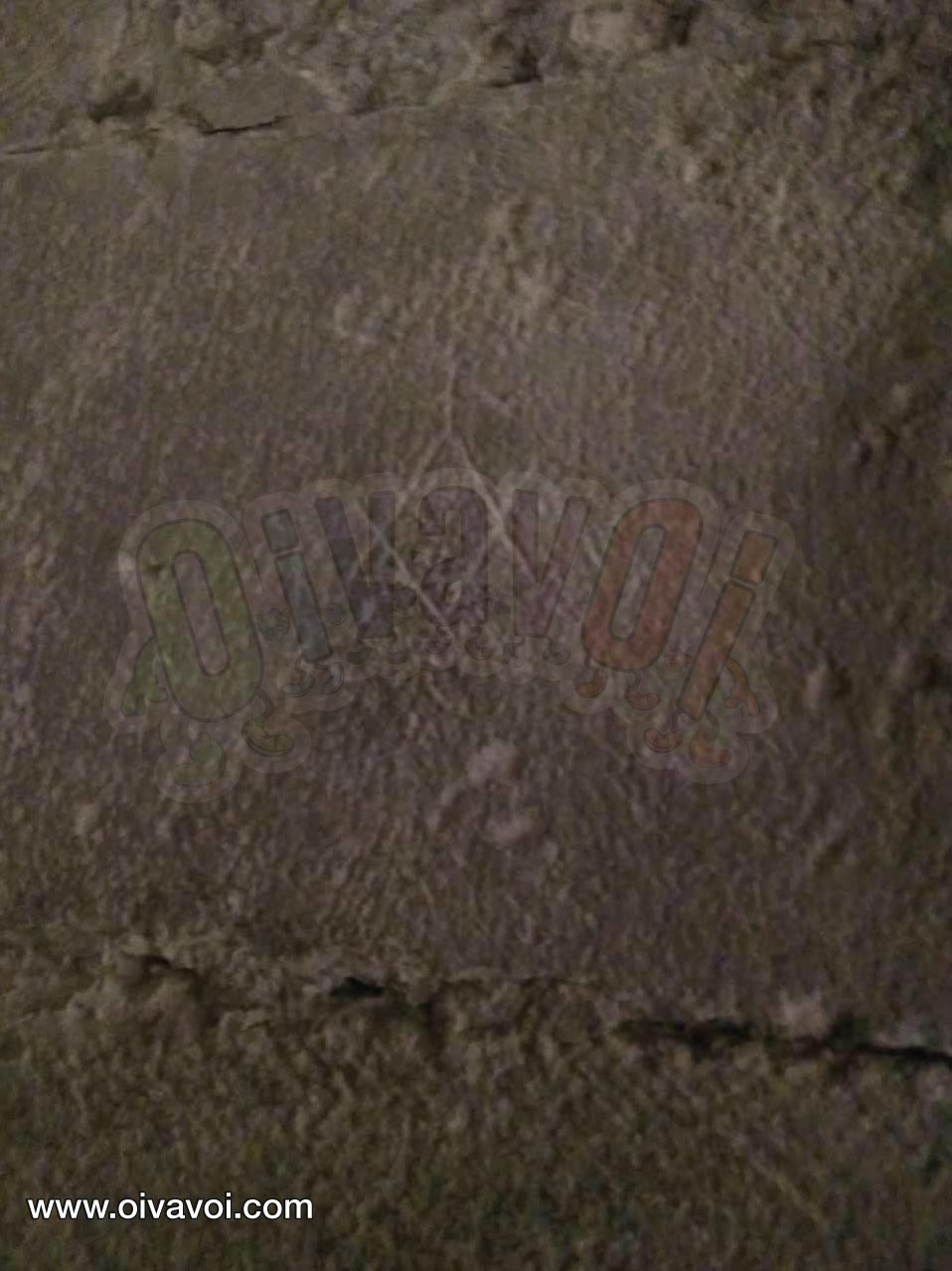 It is known the decorative use of the hexagram in churches contemporary of the palace, and also the mystical and magical character it had in lands of Islam, but nothing like Olite’s.
Regarding the interpretation of the as “Maguen David,” the construction of the palace is contemporary toof the beginning of its use as an identifying symbol of the Jewish community.

The historical sources do not say anything about Jewish masons working in Olite, but the existence of a prosperous jewish community at the same time is well known, as is their old place of residence (the ‘Judería’, on the street of the same name).
Parts of a Sefer Torah were reused in a book of minutes of the council of Olite, recently discovered and exposed in the municipal archive.

And there is a documented relationship between the Jews and the construction of the castle of Olite: Saul d’Arnedo was the treasurer for the Olite’s castle works, since 1400.
The mystery still needs to be deciphered, but at least it has allowed us to meet a Jewish community almost forgotten and a beautiful Spanish population on the fringe of the waves of tourists.